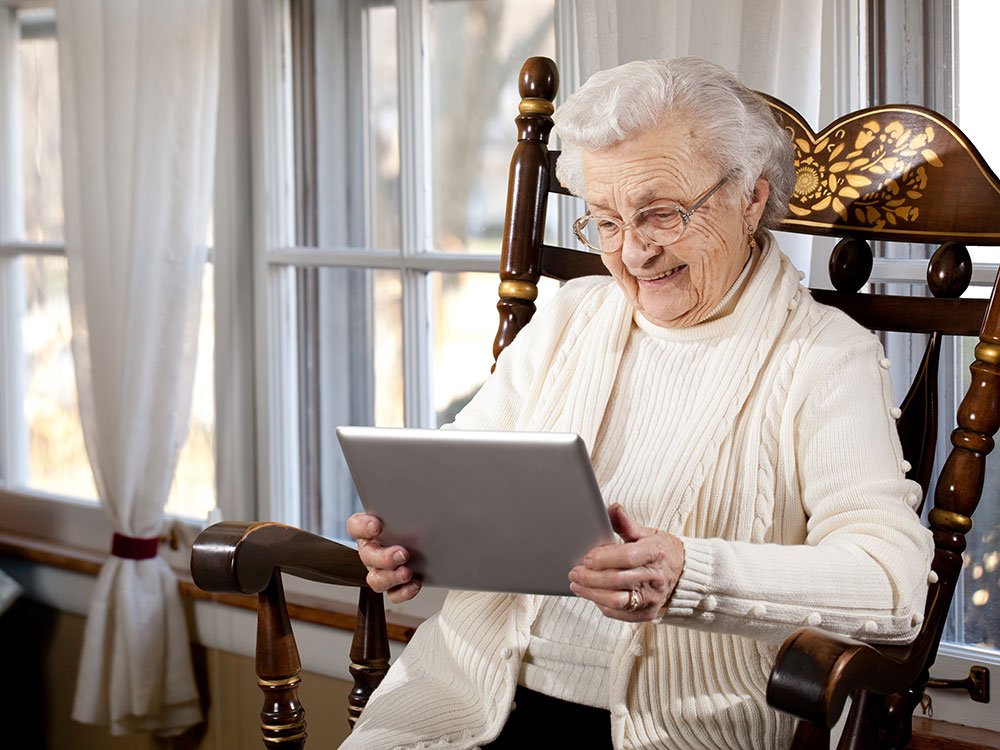 Connectivity as a Key Differentiator for Givens Senior Living Communities

Givens Communities, a not-for-profit senior living organization with four campus locations provides affordable rental retirement housing for those 55+ years of age. They offer residents of modest incomes a welcoming neighborhood with amenities to make retirement a little easier. And Givens understands the importance of investing in services and amenities that help their communities stand out in the crowded marketplace of senior living service providers.

Leadership at Givens Communities also understands that reliance on smart devices has grown exponentially in recent years. Now, people use multiple connected devices daily, and residents of senior living communities are no exception. Many older adults, especially baby boomers, have embraced technology such as smartphones, tablets, smart TVs, and even social media. And as reliance on technology and the myriad of devices continues to grow, so must the network that supports it all.

By investing in a premium network, Givens Communities can offer residents the reliable connectivity needed to support their connected devices, while at the same time, differentiating themselves from the competition. Plus, the investment supports the company’s long-term growth goals too. As Alan Bertsch, President of Qypsys, the technology solutions and infrastructure provider partnering with Givens on the project says, “Nice views and good weather are obviously important. But leveraging technology for amenity and resident care – the better they are at that, the higher rates that they can get and the longer waiting lists will be.”

Historically, community owners/operators contracted with local CATV or telecom service providers and were subject to the providers’ terms. But a network infrastructure owned by Givens and operated on their own network, puts Givens in control. They now become the provider of telecom services for their residents. Thus, they now have the ability to control quality, customer service and rates.

Investing in Technology; It’s Not Just a Cost Center

Many senior living providers just see technology infrastructure as a cost center. But there are ways to utilize it to recoup costs and even realize a return on investment (ROI).

For Givens, owning and operating their own network infrastructure allows them to offer connectivity services to residents at a fair price. And at first, Givens offered the service as an option on a fee-for-service basis. But the service became so popular that Given’s leadership team decided to automatically include the service in all new contracts going forward. Thus, since costs can be spread out over an entire community, and over a period of time, it lessens the financial impact to residents while also allowing Givens to recoup the costs of the investment. Plus, any profits from these services can be reinvested to support their future technology goals.

“By providing connectivity as a service, Givens provides residents with a one-stop-shop for their technology needs, reducing the stress for residents and families during move-in. [And] when they move in, the technology they need is automatically there, ready to go. The IT department just lets them know – here’s your television, here’s your phone, here’s your Wi-Fi,” says Ricky Foor, Corporate Technology Director for Givens Communities. Plus, by Givens bundling connectivity services, residents can expect another benefit – being able to pay a flat rate, helping them to avoid surprise bills that could complicate their finances.

Qypsys also helped Givens with a similar concept for the operations side of the business, creating a technology hub. This allows Givens to service all four of their residential communities from one location,  centralizing its network management and technology operations. “By doing that, we’re able to bulk the pricing, bulk the management, and bulk the configuration at one central point, and at one global point in an effort to ease the management of such a complex network,” Foor says.

Investing in Technology Solutions is an Investment in the Future

Investing in technology and infrastructure will save senior living service providers time and money in the future. For example, Qypsys worked with Givens to install a fiber optic network to residences, a solution that will last for many years to come. “Givens loved the idea that you’re not going to have to re-cable that building every 10 years,” says Alan Bertsch. “We’ve got enough bandwidth capacity and the infrastructure to support the next 40 or 50 years of technology evolution.”

A Flexible and Scalable Infrastructure Network

Additionally, owning and operating its own fiber-rich network, gives Givens the flexibility and scalability to grow its offerings not only for current residents, but for future ones too. And being able to easily adjust to new or increased network demands, Givens is ready to take on any opportunity or tackle any  technological challenge that might arise.

So, when the COVID-19 crisis swept across the United States upending daily lives, some industries, such as the senior living industry were hit especially hard. And when lockdowns were put into place, in-person interactions became basically non-existent, forcing residents to adapt. Reliance on technology grew exponentially, often serving as the only way to connect with the outside world. “Residents now relied on technology for access to entertainment, health, wellness, and socialization opportunities, making it the nexus of community activity,” says Alan Bertsch, President of Qypsys.

Fortunately for residents of Givens Senior Living Communities, the technology and network infrastructure were already in place. Givens “saw a huge spike in web traffic with bandwidth usage increasing by 50-75% during peak times and 25-40% during non-peak times.” Plus, the average number of devices per resident housing unit also increased, “going from about 1.75 devices per unit before the pandemic to about 3 devices after.”

“It wasn’t a question of, ‘We have to catch up with this technology,’ because our network infrastructure was already there,” says Foor. Givens was able to easily adapt to the network demands of the pandemic, and they’ll be poised to easily navigate hurdles in the future too.

Subscribe to our newsletter to receive all of the latest news and articles directly to your inbox.